The media refer to #1 selling artist, Aubrey Logan, as “The Queen of Sass.” And it’s easy to see why. Her concerts are a mix of excellent musicality, jaw-dropping vocals, virtuoso trombone-playing, a breathtaking array of originals and original takes on cover songs and, well…fun! Aubrey Logan loves music, loves performing and loves her fans. And it shows. “My relationship with the audience is the most fun I can legally have!” she says. Very few artists can concentrate so fully on the music and yet be so connected to the people who have come to hear her. And that connection is magic.

Aubrey has seen a lot of recent success, with two albums in the top 10 within the last year. Her debut album, Impossible, immediately shot to the top 10 on the iTunes, Billboard and Amazon charts. And her next appearance on Summer Horns II, from A to Z (as a special guest of Dave Koz on Concord Records) became the #1 selling Contemporary Jazz Album on Billboard. Aubrey has spent more time at the top of the charts lately than she has in an airport, and travel has been a permanent fixture for her in the last couple of years.

Aubrey Logan has performed more than 250 shows since 2016. Besides countless dates touring as a guest star with Postmodern Jukebox and another nationwide tour with Dave Koz and his all-star lineup, Aubrey has been selling out her own shows in venues all over the US and Europe. First coming to international attention after winning BOTH the prestigious Montreux Jazz Festival Jury and Audience-Choice awards, Aubrey has gone on to perform with Pharrell Williams, Seth McFarlane, Meghan Trainor, Josh Groban, Gerald Albright, Haley Reinhart, and countless other legends. Her appearances on Jimmy Kimmel and The Grammy® Awards and a PBS special and Jules Holland and London Live have kept her in the public eye and millions of fans have watched her head-spinning videos on YouTube and Facebook. It seems like everywhere you turn, you’re bumping into Aubrey Logan.

She’s now preparing for a US Tour, a European Tour, an Australian Jazz Cruise and the recording of her next album. So no need to worry….there’s no shortage of “sass” in our immediate future. 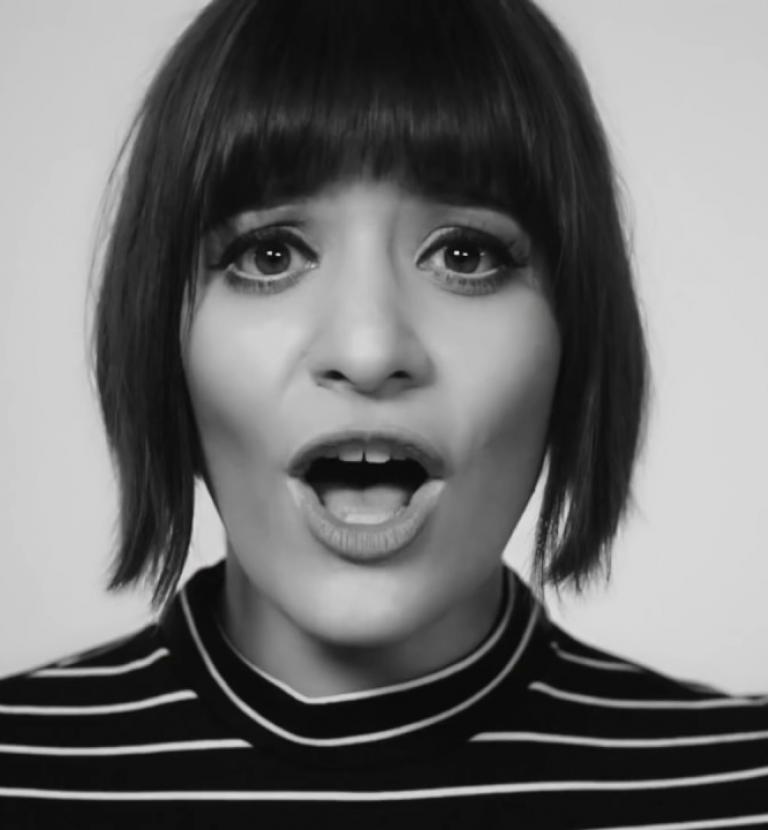 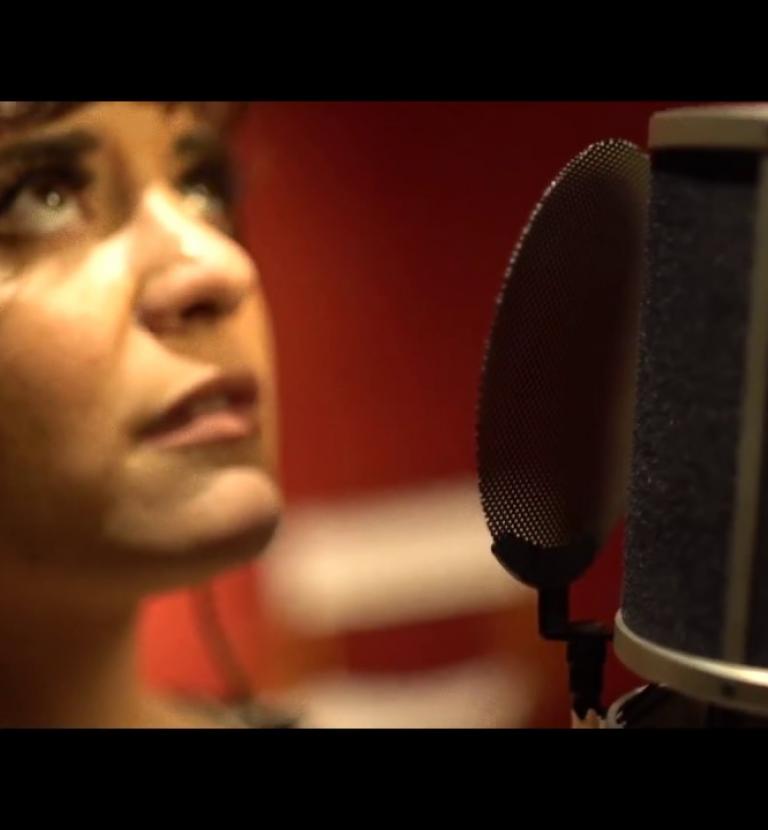