A graduate from Baylor University, David Phelps is credited among today’s most spectacular voices. His seemingly endless vocal range, which extends more than three octaves, coupled with his gift for communicating a song, has brought the house down in the world’s most prestigious venues.  For nearly 20 years, David served as a member of the popular and prestigious Gaither Vocal Band, and during that time received numerous Dove Awards, Grammy Awards, and multiple platinum-selling recording projects.

As a solo artist, he received 2009 Dove Award nominations for Male Vocalist of the Year and Long Form Video for the Christmas DVD, O Holy Night to add to his many awards and honors. Since 2012, David has topped the Billboard charts time and time again with releases like: the 2012 live DVD Classic (#1), the 2015 live DVD Freedom (#1), the 2017 live DVD The Best Of David Phelps (#1 topping such popular video releases as The Beatles’ Eight Days A Week), and most recently the 2018 live DVD It Must Be Christmas (#2). The various recordings have been featured on numerous television networks, including the Public Broadcasting System (PBS) and have received acclaim in both secular and gospel music genres. In 2017, David released Hymnal: A Journey Of Faith Through Hymns.  Throughout the recording, David lends his artistry to some of the most treasured hymns of the church.  The recording showcases masterful vocals and lush arrangements as each song takes the listener on a journey of inspiration and worship in song. The CD is followed by a companion live DVD in 2019.  This television release breathes new life into these long-beloved songs and includes 3 exclusive songs not previously released by Phelps.

Growing up in a musical family, his natural gift for song was evident when he was very young. Even as he sang in church as a teenager, he knew that he wanted to be a performer. At the age of 18, while earning his degree in vocal performance from Baylor University, David began what would be a life-long passion of traveling around the world to share music, inspiration and good news.  While studying music at Baylor, David met Lori Purtle, who has been his wife and rock-solid partner in his career for more than two decades. The couple has four great kids – Callie, Maggie Beth, Grant and Coby.  They reside with their sons on their farm outside Nashville, Tennessee.

Ovation Artist Group is proud to announce the addition of David Phelps to our artist roster! Nashville, TN - David... 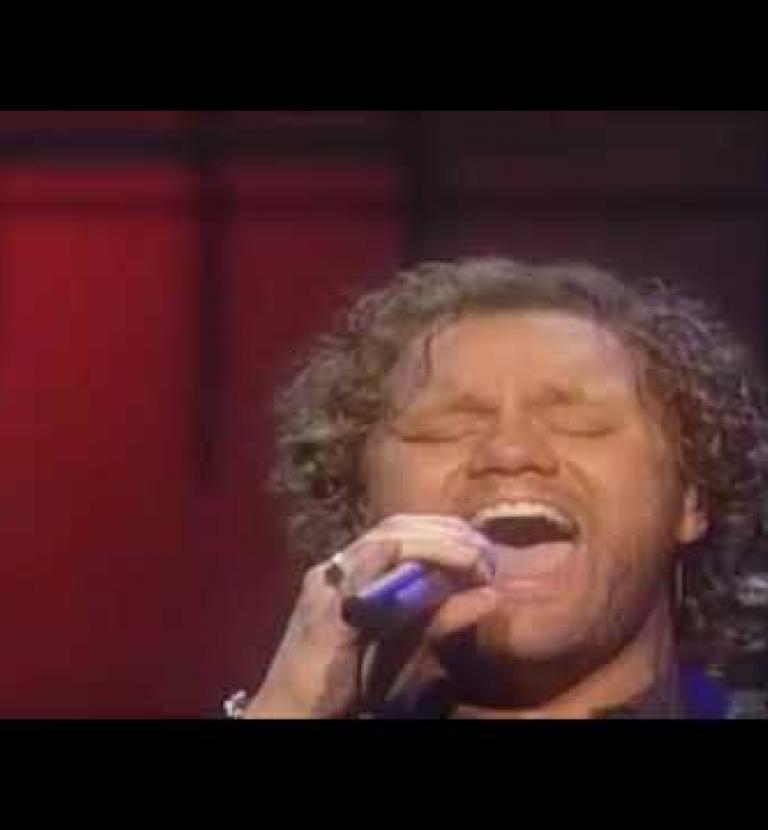 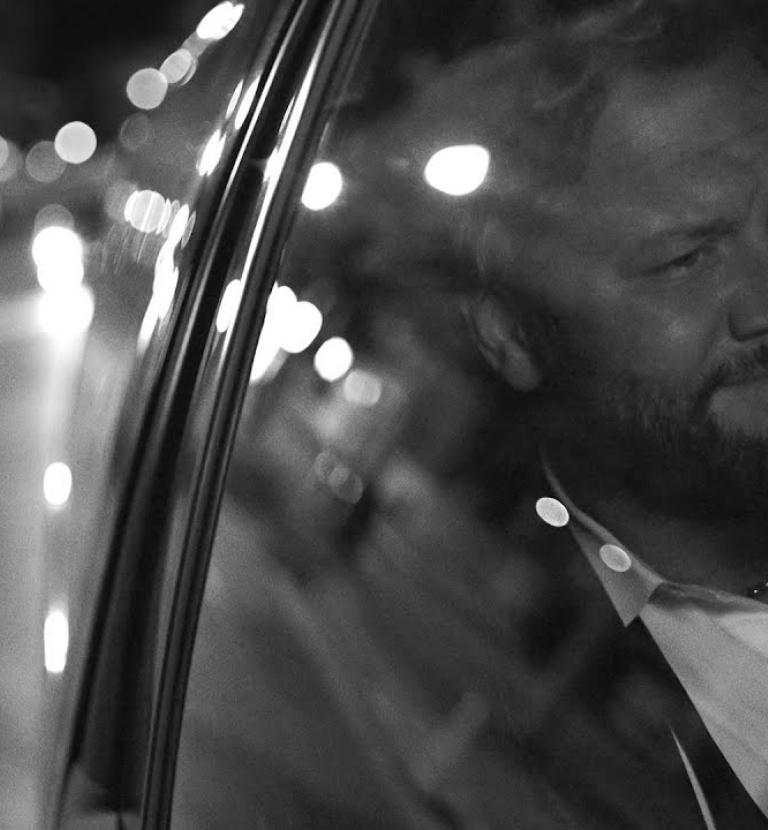 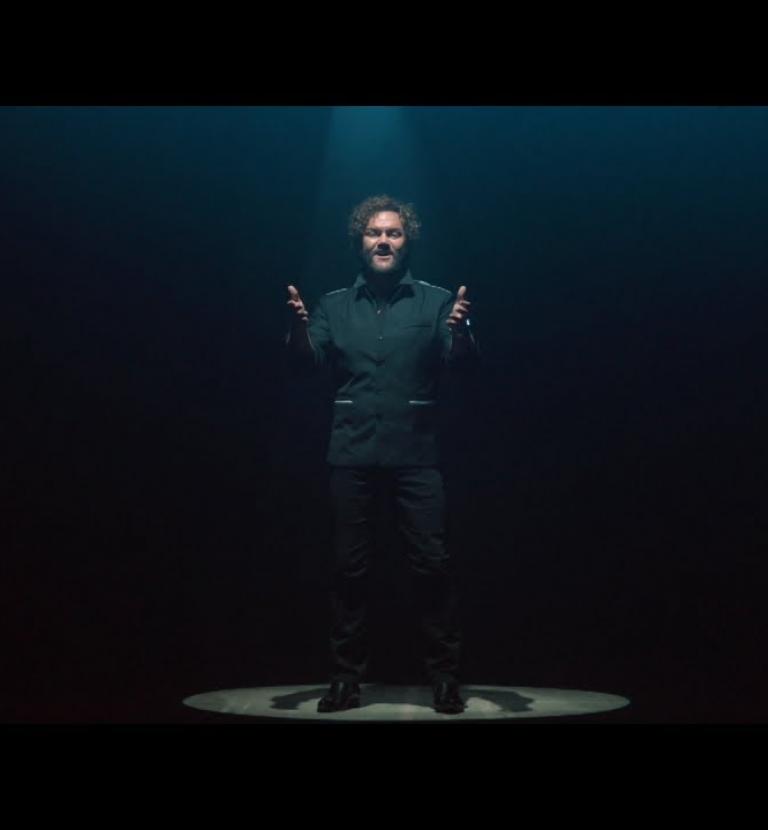 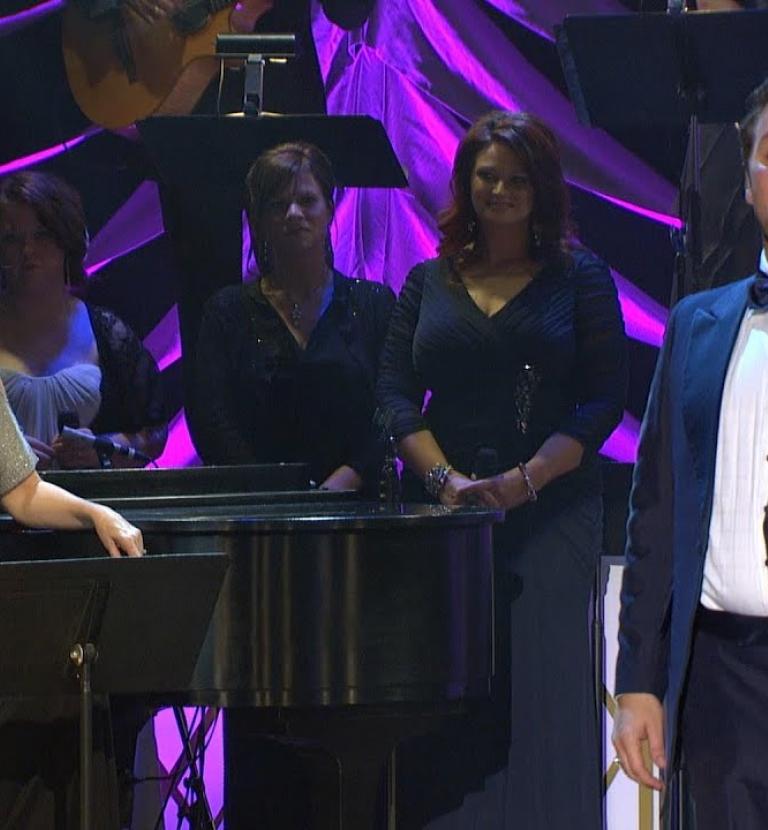 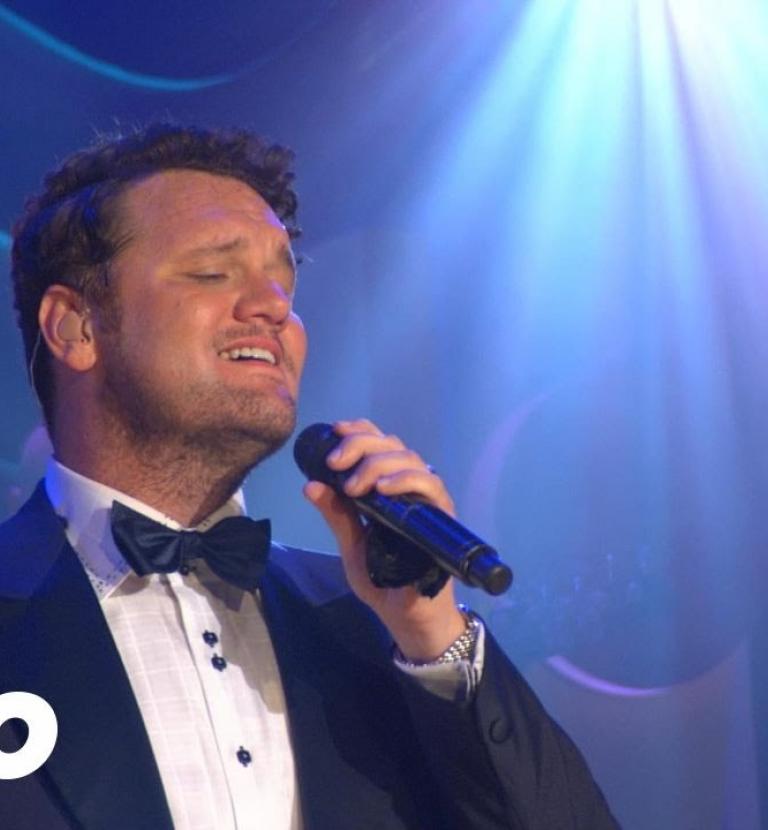