Jimmy Fortune toured, sang and performed with the legendary Statler Brothers for 21 years. He joined them first as a temporary replacement for Lew DeWitt, after DeWitt heard him singing at a ski resort and recommended him. Following an audition in Nashville, Jimmy was contacted by The Statler Brothers and performed his first show with them on January 28, 1982, in Savannah, Georgia. Due to the debilitating effects of Crohn’s Disease, Lew was unable to return to the stage with the Statlers, and Jimmy was hired as a permanent replacement in August of 1982.

Jimmy has performed in all of the U.S. States, in Canadian Provinces, and in front of audiences as large as 100,000. He was part of the Statlers’ annual Happy Birthday USA celebration in Staunton, Virginia, for 14 years. He also sang on many of the Statlers’ gold, platinum, and double platinum recordings. Jimmy’s career included The Nashville Network’s popular “The Statler Brothers Show” which aired for seven seasons and debuted in 1991 as the highest rated show for the network. Jimmy was privileged to perform at the White House on two occasions, once for President Ronald Reagan, and once for President George H. W. Bush. He also presented a special gift to actress Elizabeth Taylor by singing his song “Elizabeth” to her for a birthday celebration.

After The Statler Brothers retired on October 26, 2002, Jimmy seized the opportunity to launch a solo career to share new music with his fans. His first solo CD, When One Door Closes, was released August 2003 on Audium/Koch. He released a gospel album, I Believe, in June 2005, a Christmas CD, Feels Like Christmas, in 2006, a live concert DVD in 2007 a country CD, “Windows” in 2009, “Lessons” in 2012, and “Hits and Hymns” CD and DVD through Gaither Music Group in 2015 which debuted at #10 Billboard Country Album, #1 Southern Gospel, and #6 Billboard Contemporary Christian. The DVD debuted at #1 on Billboard Music Video charts. In 2017 he recorded a compilation of his favorite songs called “Jimmy Fortune Sings The Classics” on the Gaither Music label. Jimmy is currently living in Nashville, writing, touring, and recording a new project for Gaither Music called “God and Country” set to be released in May of 2019.

Nashville, TN - Gaither Music Group is thrilled to announce a new recording combining four of the most talented and renowned country,...

**Lonestar Landfest Postponed until 2021 due to COVID19** NASHVILLE, TN - Dailey & Vincent are bringing their...

Jimmy Fortune - Too Much On My Heart (Live) 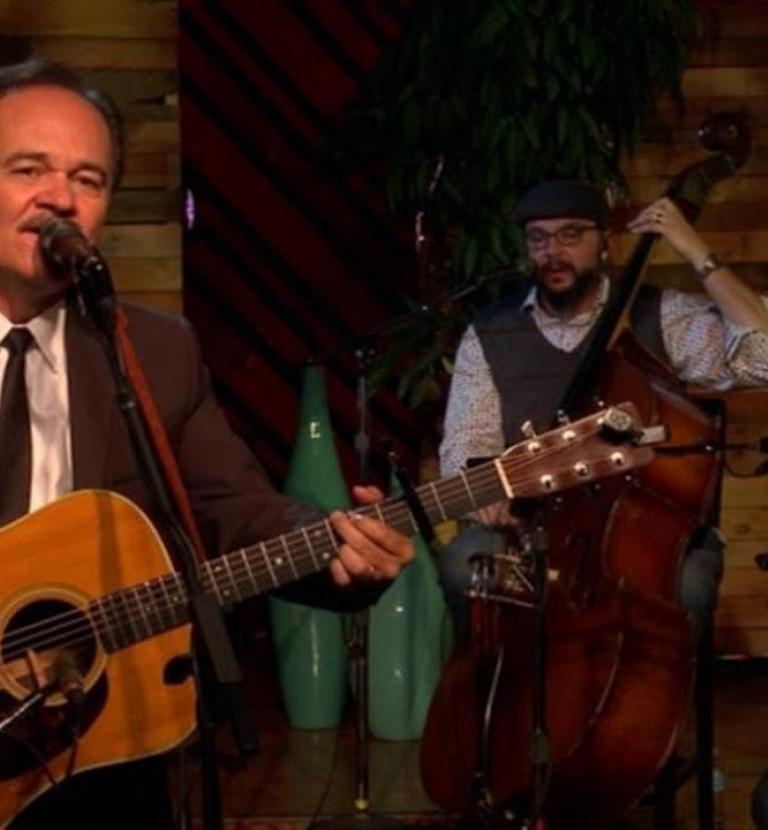 Too Much On My Heart (Live) 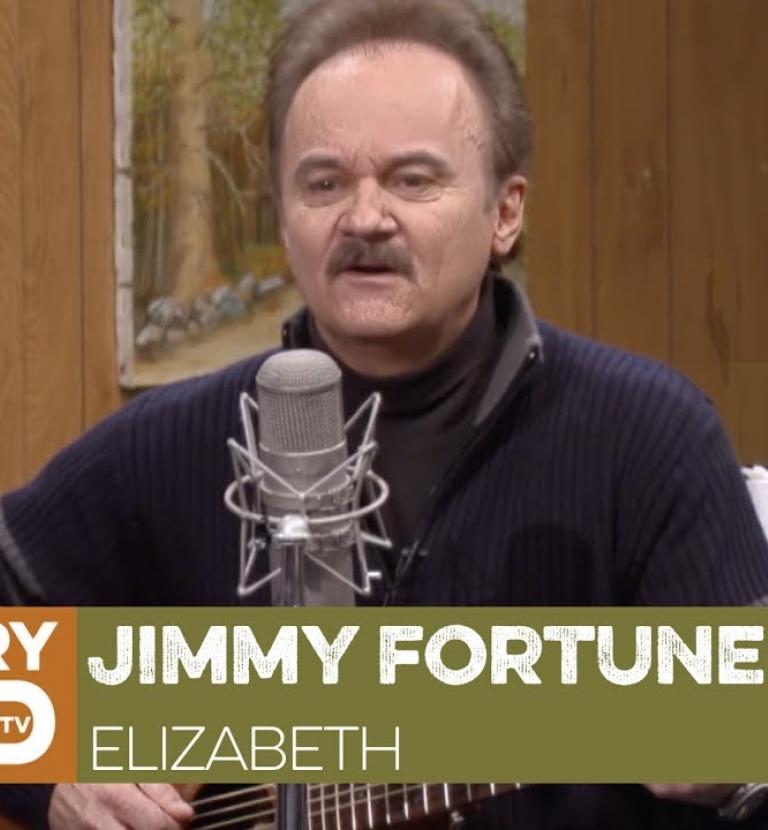 Jimmy Fortune sings "More Than a Name on a Wall" 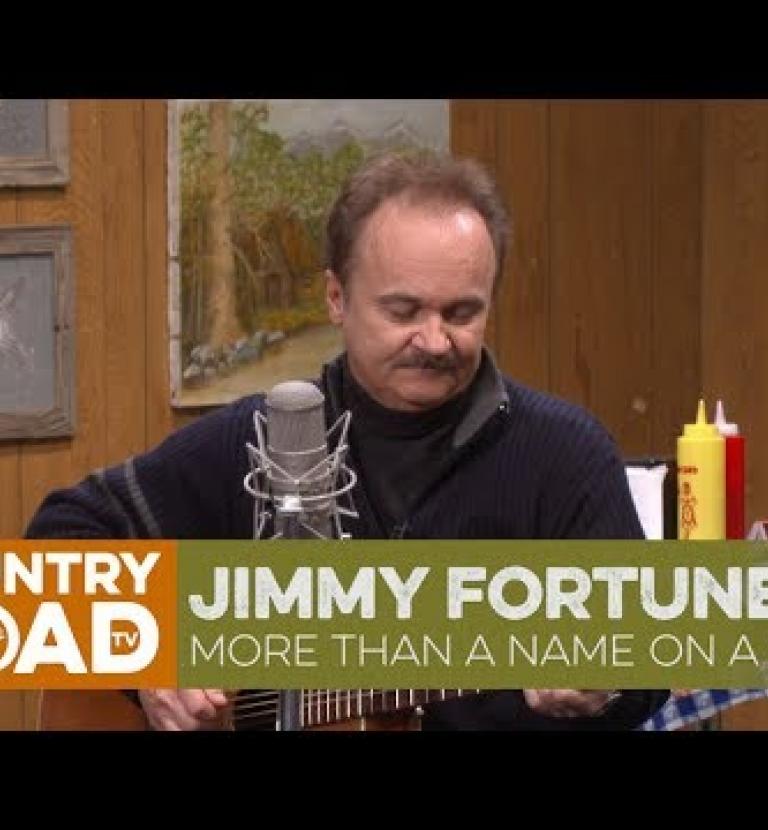 "More Than a Name on a Wall"