Altogether, the show “The Songs, Their Stories, A Symphony” is part storytelling, part comedy, and mostly, unforgettable acoustic performances of hit songs. Music City Hit-Makers have played over 60 inspiring shows in 20 different states with no signs of slowing down. In addition to performing, their debut EP, Songs & Symphony, was released June 4, 2019.

Music City Hit-Makers (MCHM) will release their debut EP, Songs & Symphony, on June 4. The EP features some of Nashville’s... 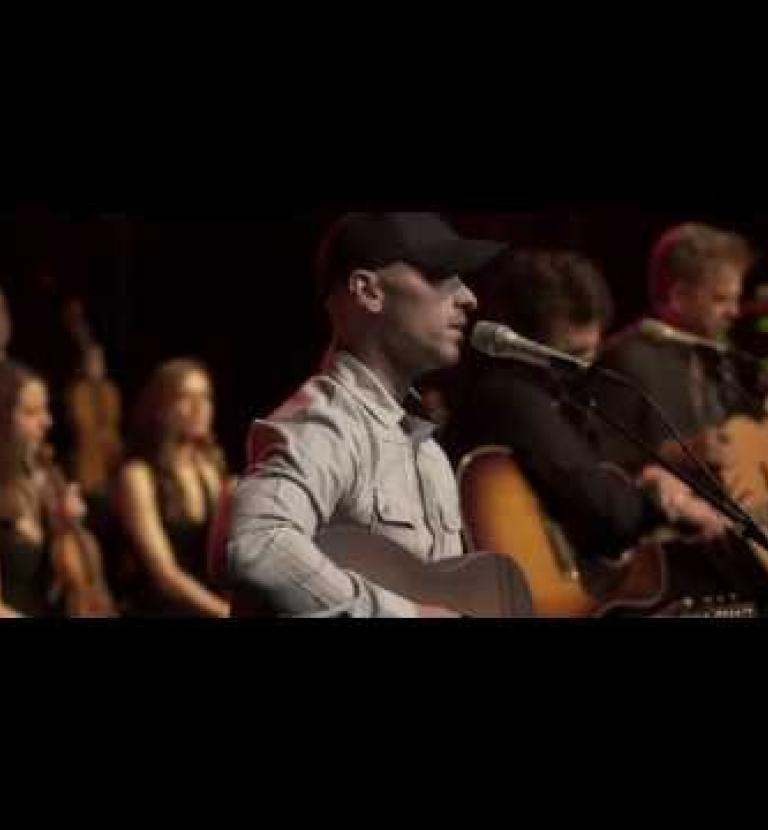 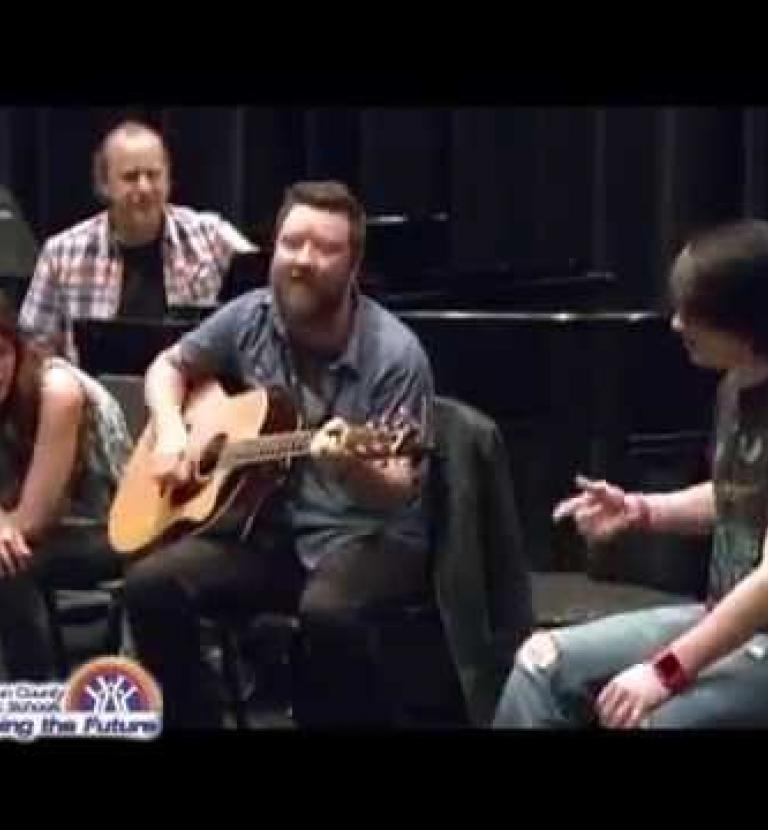