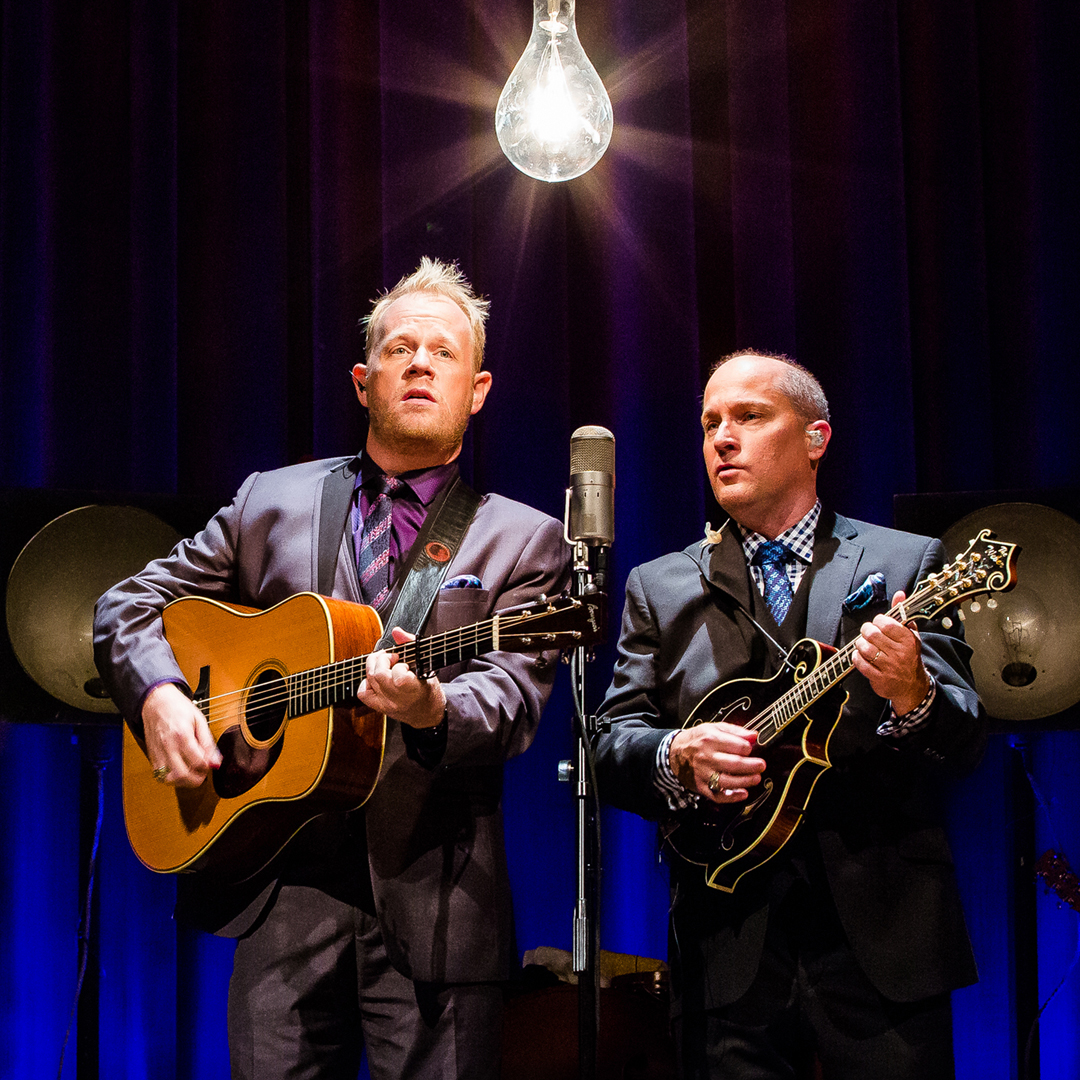 Primarily recorded at the Cash Cabin Studio just outside of Nashville, TN, John Carter Cash says "Determining the artist for each song was truly a matter of the heart. I picked the artists who are most connected with my father, who had a personal story that was connected with Dad. It became an exciting endeavor to go through these works, to put them together and present them to different people who could finish them in a way that I believed that Dad would have wanted."

This musical legacy is a continuation of the labor of love started by John Carter Cash after his father’s passing, when he discovered the unreleased writings and published the book Forever Words: The Unknown Poems, which released in 2016.