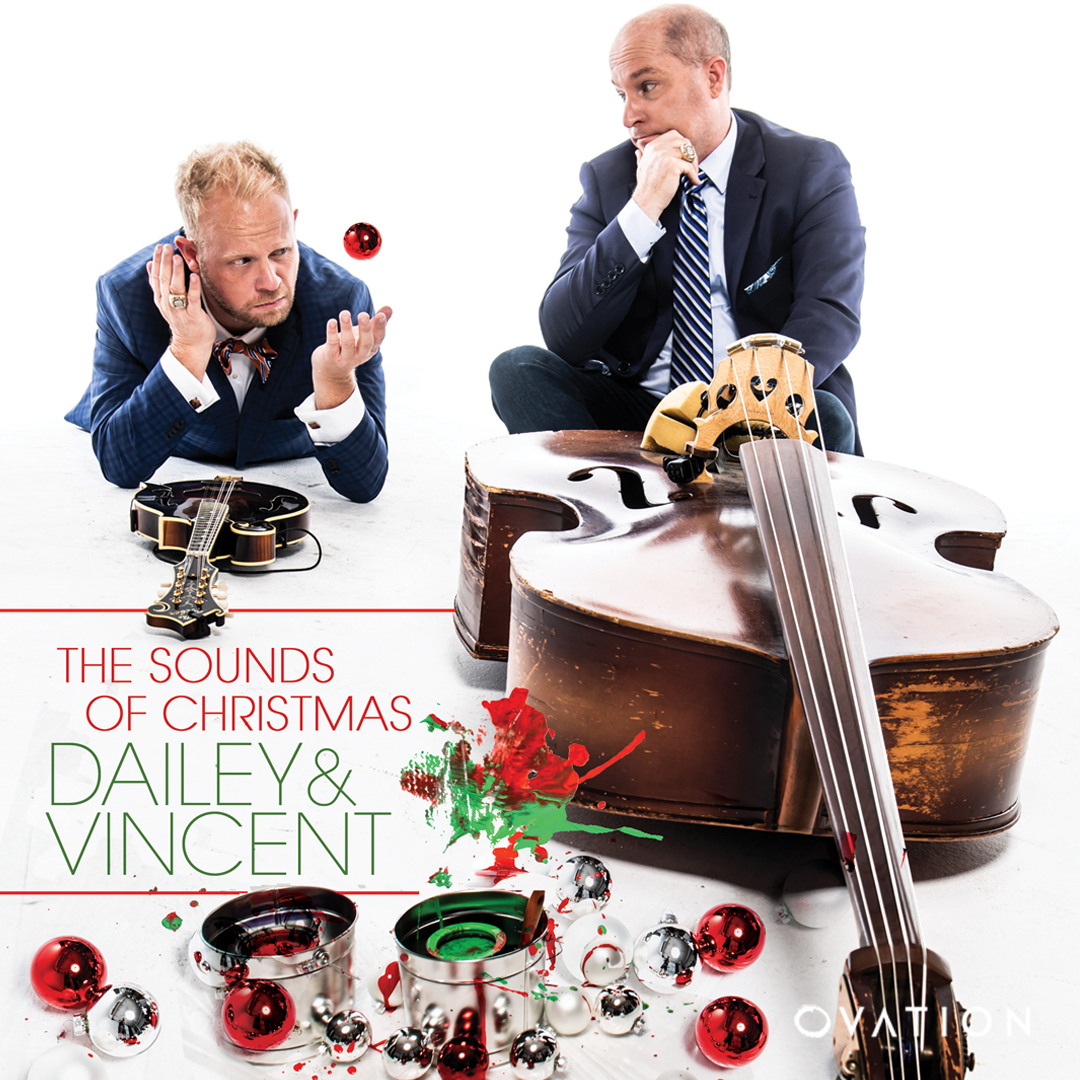 NASHVILLE, Tenn. – Multi-GRAMMY® nominated duo and Grand Ole Opry members, Dailey & Vincent, are spreading Christmas cheer early this year as they announce, "The Sounds of Christmas," a broadcast television concert special set for filming Sept. 19 at The Franklin Theatre. During the special, Dailey & Vincent will be joined by fellow entertainers, including CeCe Winans and Béla Fleck, as well as additional talent to be announced soon.

"We are thrilled to bring artists of different genres and backgrounds into viewer's homes with 'The Sounds of Christmas' television special. We're going to have a diverse talent lineup to represent what Christmas is all about," Jamie Dailey and Darrin Vincent shared.

"The Sounds of Christmas" will air while their top-rated "The Dailey & Vincent TV Show" continues broadcasts on Saturdays at 9:30 p.m. ET on RFD-TV. Guests include Vince Gill, The Oak Ridge Boys and Tanya Tucker, among many others.