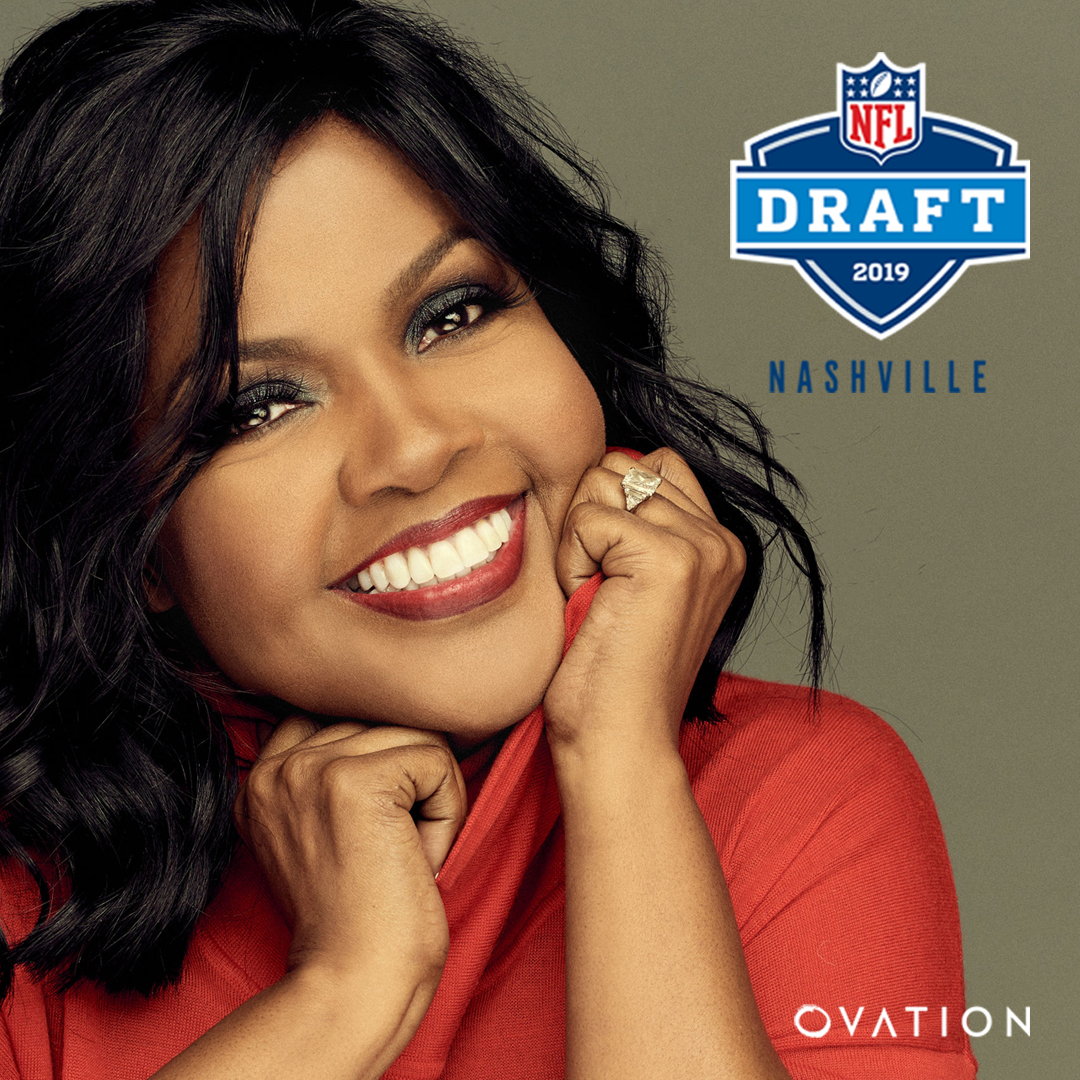 More than 20 Nashville-based acts representing diverse genres of music will perform during the three days of activities on the Draft Main Stage and at the NFL Draft Experience presented by Oikos® Triple Zero, a free admission football festival held outside Nissan Stadium. Additional performances will be announced in the coming weeks. No other NFL Draft has integrated free live music to the degree that will be included in the Nashville Draft. McGraw serves on the Nashville Local Organizing Committee for the Nashville Draft.

“Each year, the NFL strives to make the Draft weekend a memorable experience for our fans,” said NFL Executive Vice President, Events & Club Business Development, Peter O’Reilly. “The passionate fan base and iconic location will ensure a unique experience that is unlike anything fans have ever seen. We want to thank the Tennessee Titans and the city of Nashville for being a gracious host for the 2019 NFL Draft. We would also like to thank Tim and CeCe for generously giving their time to our fans to make their experience even more memorable.”

The 2019 NFL Draft in Nashville is expected to be the largest event in Nashville and the State of Tennessee given the anticipated attendance over three days, national networks and media coverage.