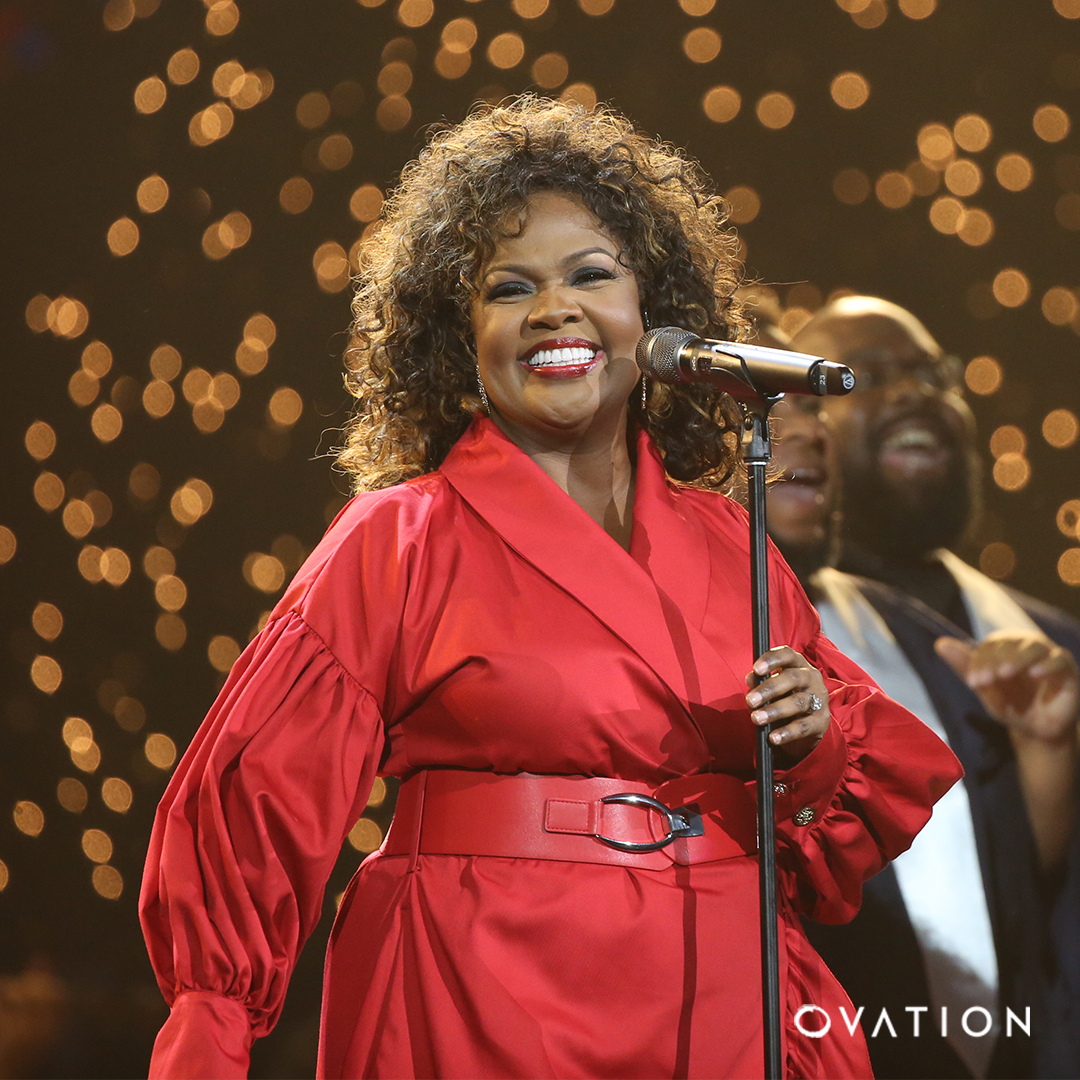 This special comes after CeCe Winans was nominated for the 62nd GRAMMY Awards. Winans is nominated for the Best Gospel Album for her Something’s Happening! A Christmas Album. A win in this category would add to Winan’s previous twelve GRAMMY wins.

ABOUT CECE WINANS
The best-selling and most-awarded female gospel artist of all time, CeCe Winans has long since cemented her status as one of the most accomplished and celebrated women in modern music history. Recording and performing as both a solo artist and as a duo with her brother BeBe, CeCe has influenced a generation of gospel and secular vocalists over the course of her astonishing career. She’s been inducted into the Gospel Music Hall of Fame, the Hollywood Walk of Fame, and the Nashville Music City Walk of Fame, in addition to being named a Trailblazer of Soul by BMI and garnering multiple NAACP Image Awards, Soul Train Awards, Essence Awards, and more. She’s sold in excess of 5 million albums in the US, topping the Gospel charts repeatedly while crossing over with smashes like “Count On Me,” her stunning duet with Whitney Houston from the multi-platinum ‘Waiting To Exhale’ soundtrack, which sold 2 million copies and cracked the Top 10 on the Pop, R&B, and Adult Contemporary charts.

ABOUT "CMA COUNTRY CHRISTMAS"
“CMA Country Christmas” features artists, including Lady Antebellum, Kristin Chenoweth, Chris Young, CeCe Winans, host Trisha Yearwood and more, who will take the stage to ring in the holiday season with a night full of festive classics and one-of-a-kind musical performances. Now in its 10th year, the concert is filmed for a two-hour television special that airs on ABC during the holiday season. “CMA Country Christmas” is a production of the Country Music Association. Robert Deaton is the Executive Producer, Paul Miller is the Director, and Jon Macks is the Writer.

For information about booking CeCe Winans, email info@ovationag.com or call 615.991.4210.