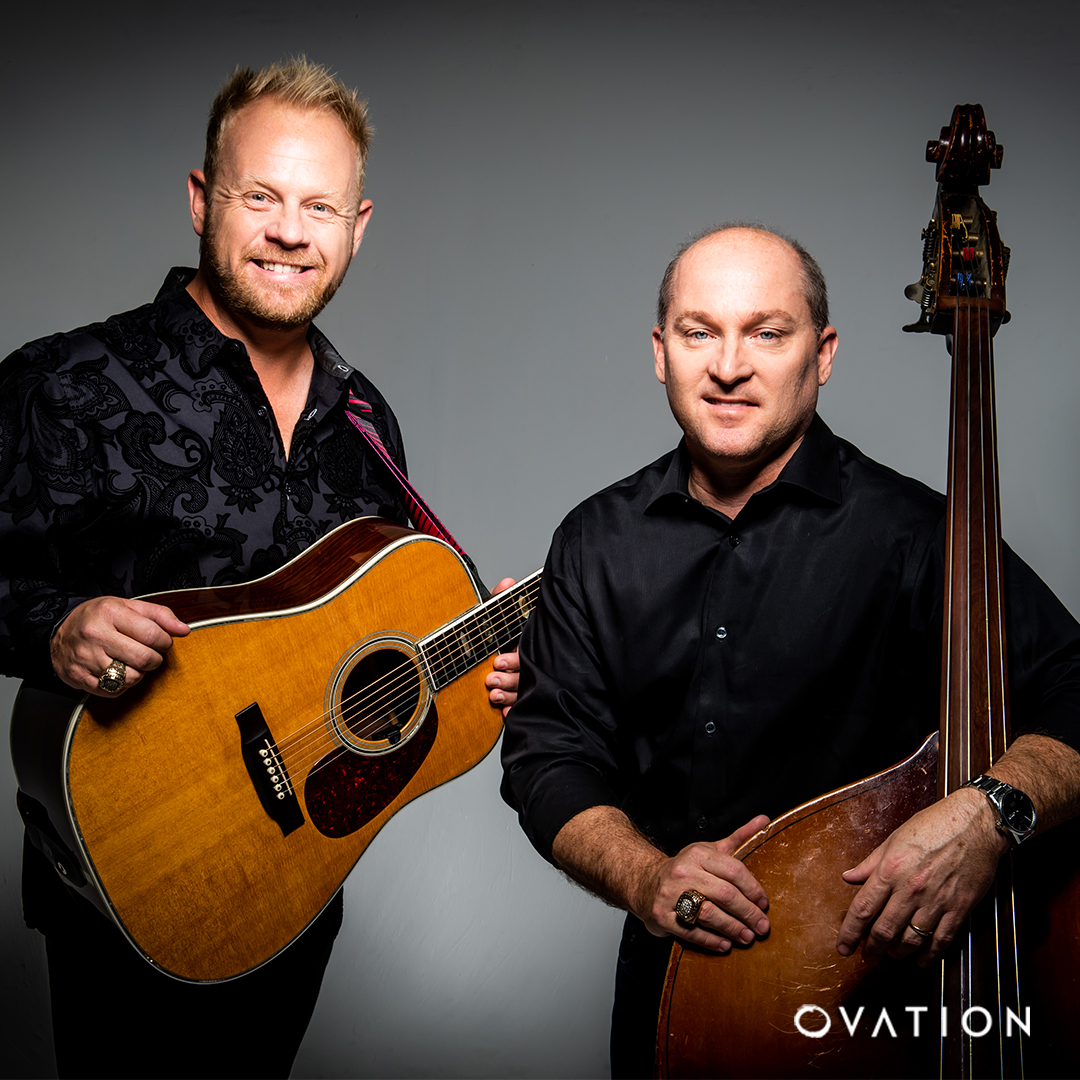 NASHVILLE, TN --  Three-time GRAMMY® nominated country, bluegrass and gospel music group Dailey & Vincent have formally announced their partnership with Circle, a new country music and lifestyle television network which will play home to their television series, The Dailey & Vincent Show. In addition to bringing existing episodes to the network which feature guest artists such as Vince Gill, The Oak Ridge Boys, Jimmy Fortune of the Statler Brothers, Emily West, John Carter and Ana Cash, and Henry Cho, among others, The Dailey & Vincent Show will begin taping 22 brand new episodes on January 14 and 15 at the Franklin Theater. All tapings are open to fans and free, and seating is on a first-come, first-serve basis. New episodes will begin airing mid-2020. “We are over the top excited to be moving our TV show to The Circle, as it is home for us especially - being members of the Grand Ole Opry. We are looking forward to this new endeavor and we invite you to join us and come along for the ride,” said Dailey & Vincent members Jamie Dailey and Darrin Vincent. Now on its fifth year, the show previously enjoyed four years on RFD-TV, where it was regularly rated top three on the network, with roughly 1.3 million viewers each month. “We are very thankful to have spent four wonderful years on RFD TV,” the group added. “We truly admire our friends there who continue to work hard to help bring America great shows and we will be forever grateful.” Circle will be available in 56 markets via Gray Television, as well as in markets including New York, Los Angeles, Dallas-Fort Worth, Tampa and Detroit through a separate agreement with CBS Television, ultimately reaching 50% of U.S. television households. Circle is a partnership between Opry Entertainment Group, a subsidiary of Ryman Hospitality Properties, Inc. (NYSE: RHP), and Gray Television, Inc. (NYSE: GTN).

ABOUT DAILEY & VINCENT
Grand Ole Opry Members, five-time GRAMMY® award winners individually, three-time GRAMMY® award nominees collectively, four-time DOVE Award winners, and winners of 35 IBMA Awards altogether (including 3-time IBMA Entertainer of the Year Award winners and 3-Time Vocal Group of the Year Award winners), Jamie Dailey and Darrin Vincent, backed by one of the best bands on tour today, are some of the most reputable and elite entertainers in American music; bluegrass, traditional country and gospel music. Now on Season 3 of their nationally broadcast television series, “The Dailey & Vincent Show on RFD-TV,” Dailey & Vincent bring their music to a national audience on a weekly basis.  After a decade spent performing together and with over 1,000 airings of their PBS special “Dailey & Vincent ALIVE – In Concert,” their concoction of fantastically instinctive vocal blends of Dailey’s tenor and Vincent’s reedy harmonies has gained them well-deserved praise for their own distinctive style and worldwide recognition as American Music gold. Their most recent live CD, “Dailey & Vincent ALIVE,” debuted at #1 on the Billboard Bluegrass charts and remained at the top position for over 15 weeks.

For information about booking Dailey & Vincent, email info@ovationag.com or call 615.991.4210.