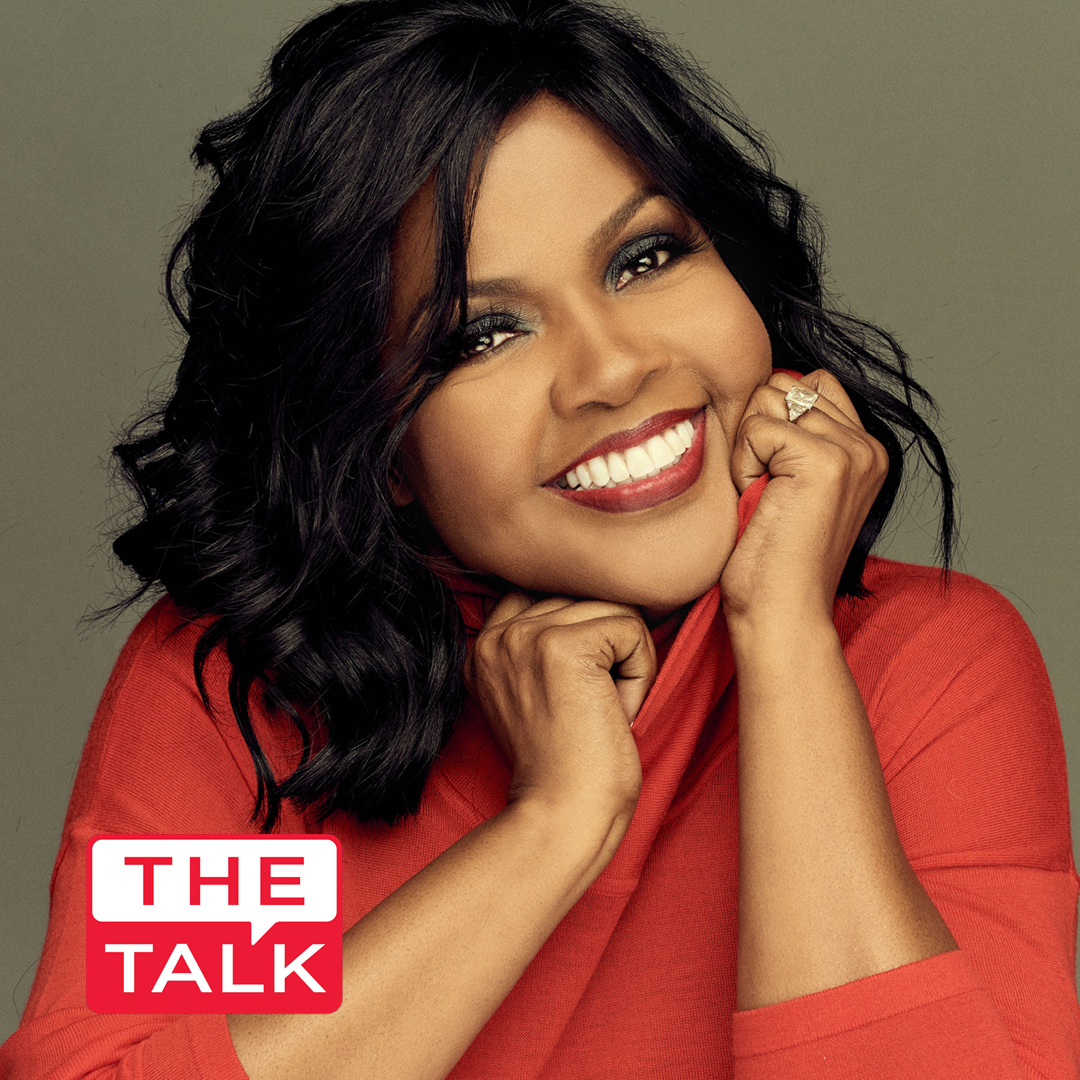 Nashville, TN - Twelve time GRAMMY winner, CeCe Winans made an appearance on The Talk on CBS to share a message of love and hope. During an interview with The Talk hosts Sharon Osbourne, Sheryl Underwood, Eve, Carrie Ann Inaba, and Marie Osmond, CeCe shared news about new music to be released later this year and she closed out the show with an inspiring performance of "Lean On Me". CeCe's performance can be viewed here.

The full episode of The Talk which originally aired on Monday, June 22 can be viewed here.

The best-selling and most-awarded female gospel artist of all time, CeCe Winans has long since cemented her status as one of the most accomplished and celebrated women in modern music history. Recording and performing as both a solo artist and as a duo with her brother BeBe, CeCe has influenced a generation of gospel and secular vocalists over the course of her astonishing career. She’s been inducted into the Gospel Music Hall of Fame, the Hollywood Walk of Fame, and the Nashville Music City Walk of Fame, in addition to being named a Trailblazer of Soul by BMI and garnering multiple NAACP Image Awards, Soul Train Awards, Essence Awards, and more. She’s sold in excess of 5 million albums in the US, topping the Gospel charts repeatedly while crossing over with smashes like “Count On Me,” her stunning duet with Whitney Houston from the multi-platinum ‘Waiting To Exhale’ soundtrack, which sold 2 million copies and cracked the Top 10 on the Pop, R&B, and Adult Contemporary charts.