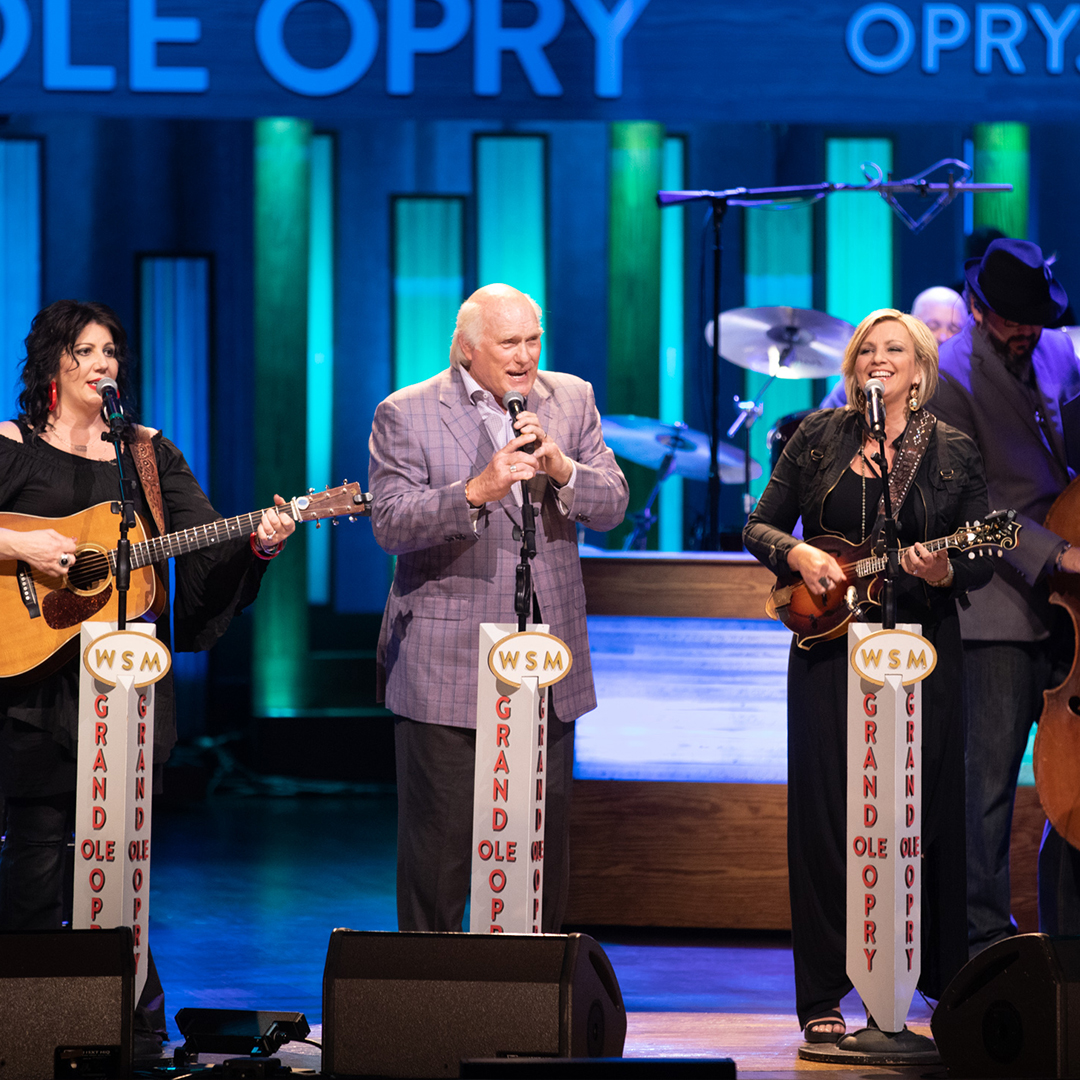 NASHVILLE, TN - It was announced this past week that the "The Bradshaw Bunch" staring legendary NFL football star and hollywood walk of famer, Terry Bradshaw is coming to a TV near you! The comedic docuseries will release on NBCUniversal this upcoming summer. You can also catch Terry Bradshaw on stage exploring his musical talents and playing select dates with his GRAMMY nominated friends, The Isaacs.

ABOUT TERRY BRADSHAW
The only NFL player with a star on the Hollywood Walk of Fame, Terry Bradshaw defies an easy pigeonhole. He’s a four-time Super Bowl champion quarterback (Pittsburgh Steelers), a two-time Super Bowl MVP, and Pro Football Hall of Fame inductee. Multi-Emmy and award-winning broadcaster for FOX on Fox NFL Sunday, enduringly popular actor, motivational speaker, New York Times best-selling author, breeder of championship quarter horses… the list goes on. Now, Bradshaw is exploring his musical talents and playing select dates with his friends, The Isaacs. Drawing material from their Grammy and Dove Award nominated albums and beyond, the night will be full of insights on Terry’s storied career and The Isaacs journey as an award-winning family group. Mixed with their comedic chemistry between friends, this night of music and laughter is one your whole community is sure to enjoy.

For information about booking The Isaacs with Terry Bradshaw, email info@ovationag.com or call 615.991.4210.

The Isaacs with Terry Bradshaw