The Isaacs with Terry Bradshaw 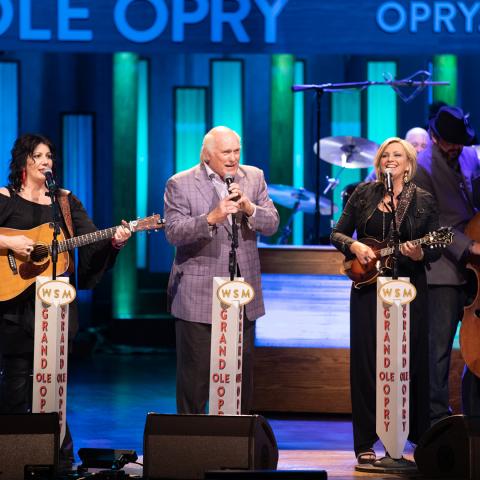 NASHVILLE, TN - It was announced this past week that the "The Bradshaw Bunch" staring legendary NFL football star and hollywood walk of famer, Terry Bradshaw is coming to a TV near you! The comedic docuseries will release on NBCUniversal this upcoming summer. You can also catch Terry Bradshaw on stage exploring his musical talents and playing select dates with his GRAMMY nominated friends, The Isaacs.