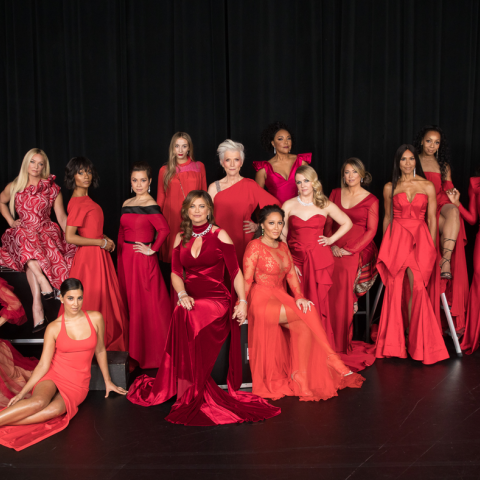 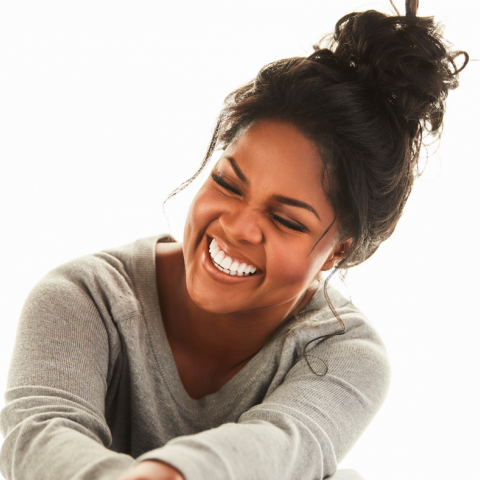 The 60th Grammy Awards, held in New York on January 28th, added two more awards to CeCe Winans’ already impressive list of achievements.  For her first full-length studio project in nearly a decade, she won Best Gospel Album for “Let Them Fall in Love”, and Best Gospel Performance/Song for “Never Have to Be Alone”. To make the awards sweeter, Winans’ gets to celebrate them with her son, Alvin Love III, producer of the winning album and co-writer of the winning song. 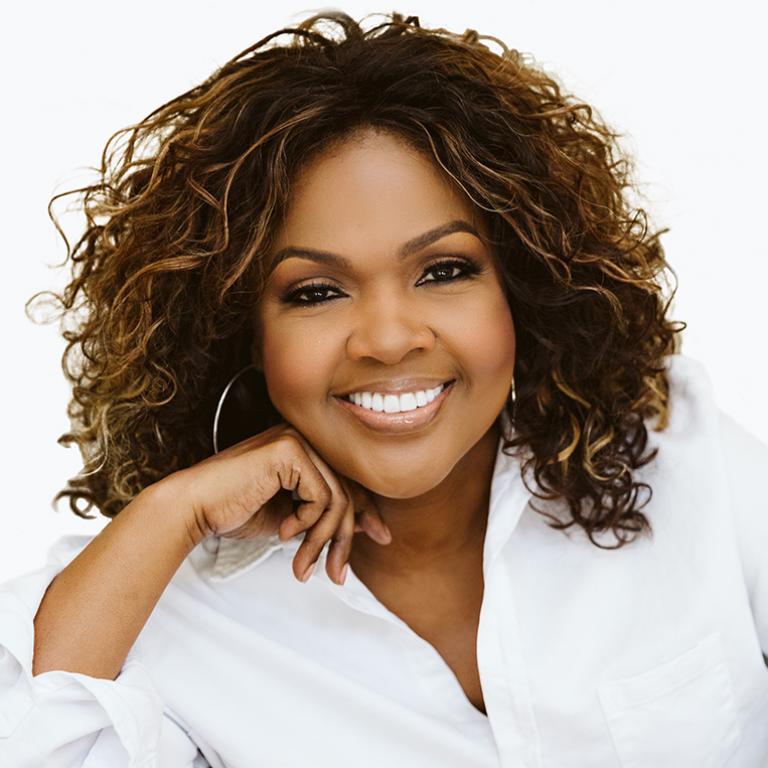