The family group can be seen on select dates with Football Hall of Famer, Terry Bradshaw, who executively produced their album Nature's Symphony in 432, which added a Grammy nomination and 2 Dove awards to their extensive list of accolades.

Nashville, TN - Wednesday morning it was announced that Ben Isaacs, of multi-award winning family group The Isaacs, is on the nominees list... 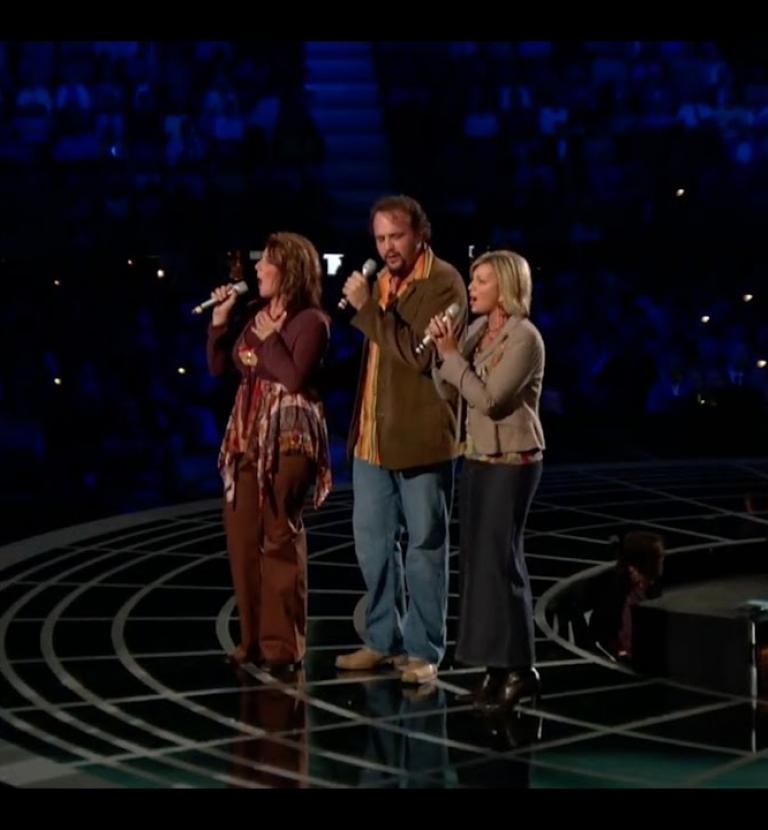 The Isaacs - It Is Well With My Soul (Live) 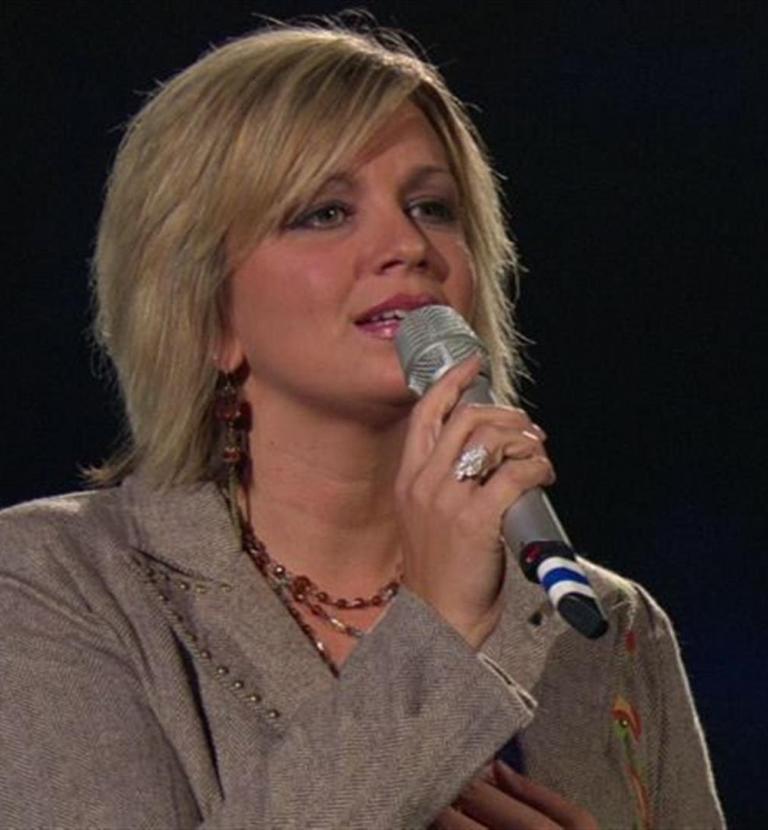 It Is Well With My Soul (Live) 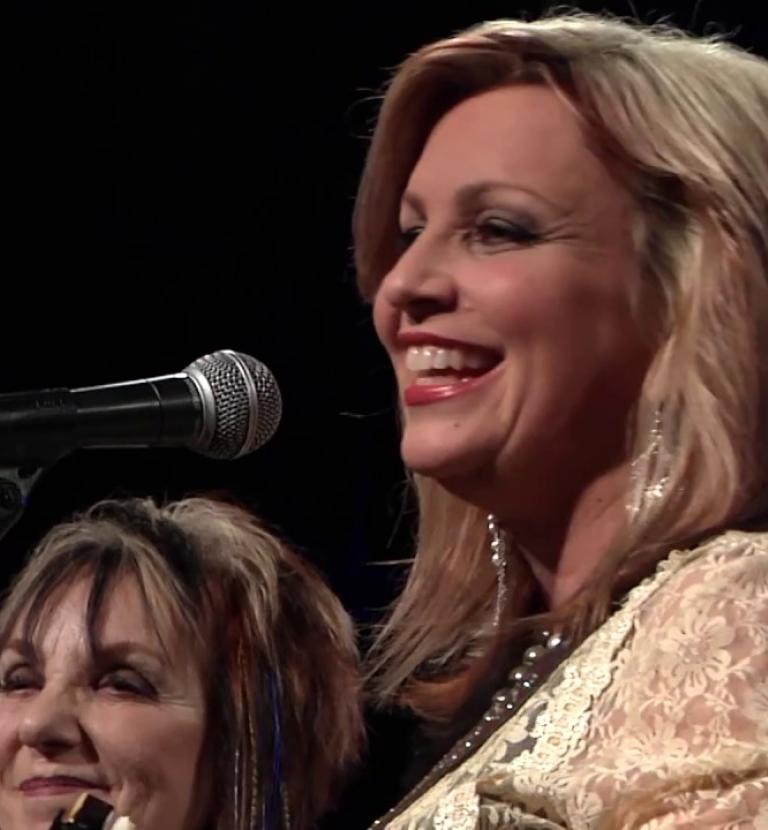 The Isaacs, Reba McEntire - What Child Is This? (Live from CMA Country Christmas) 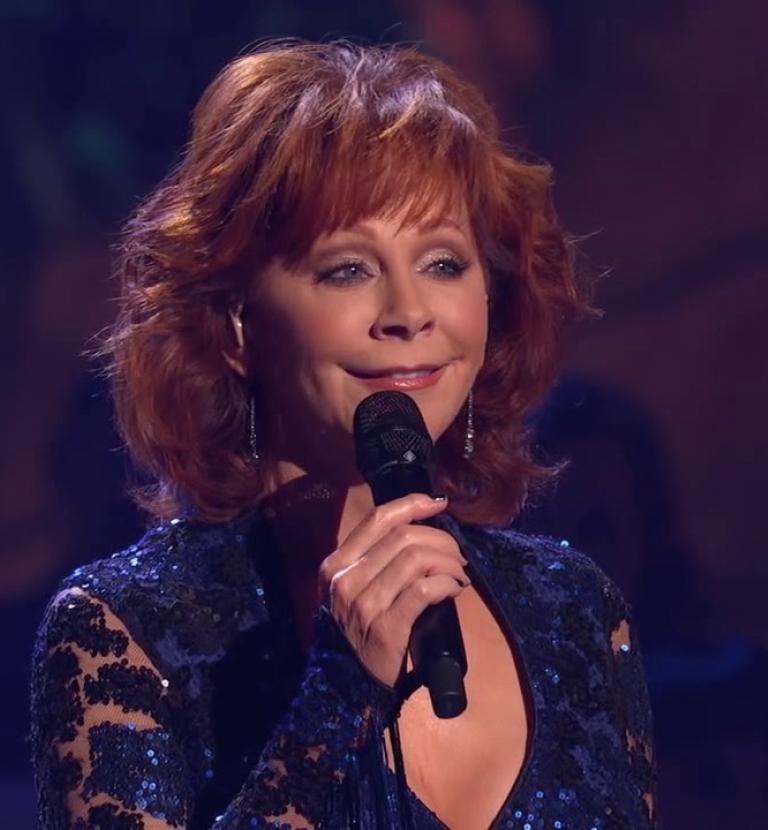 What Child Is This? - with Reba McEntire

The Isaacs - I'm Gonna Love You Through It (Live) 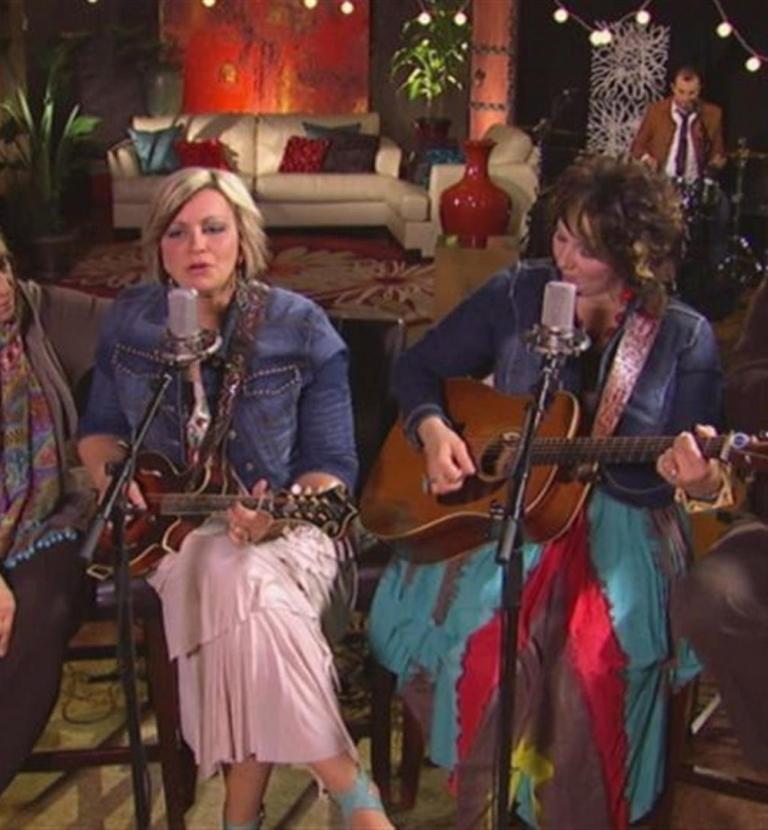 I'm Gonna Love You Through It

The Isaacs - The Living Years 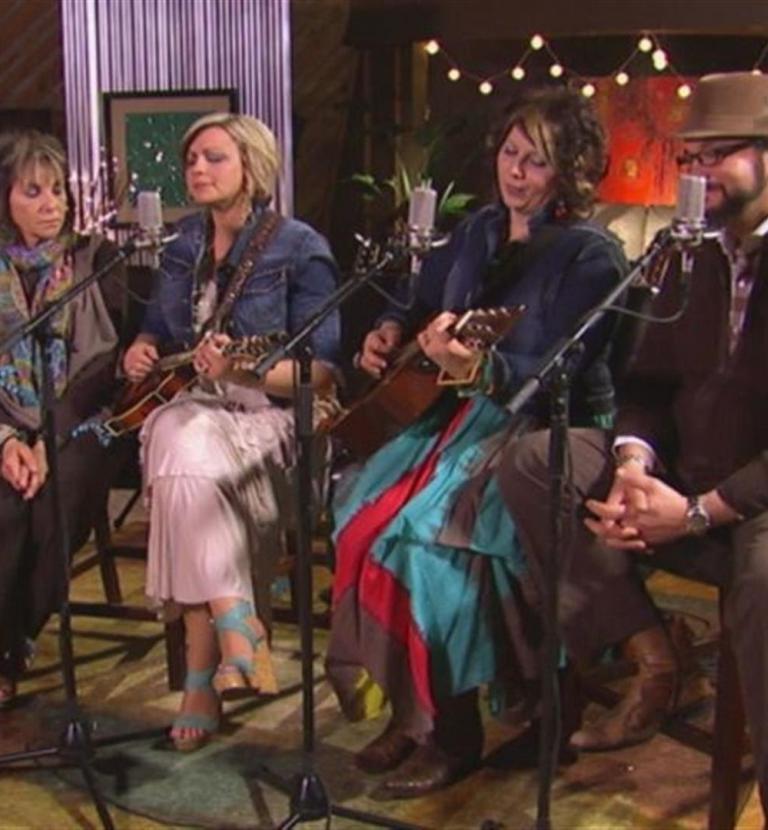